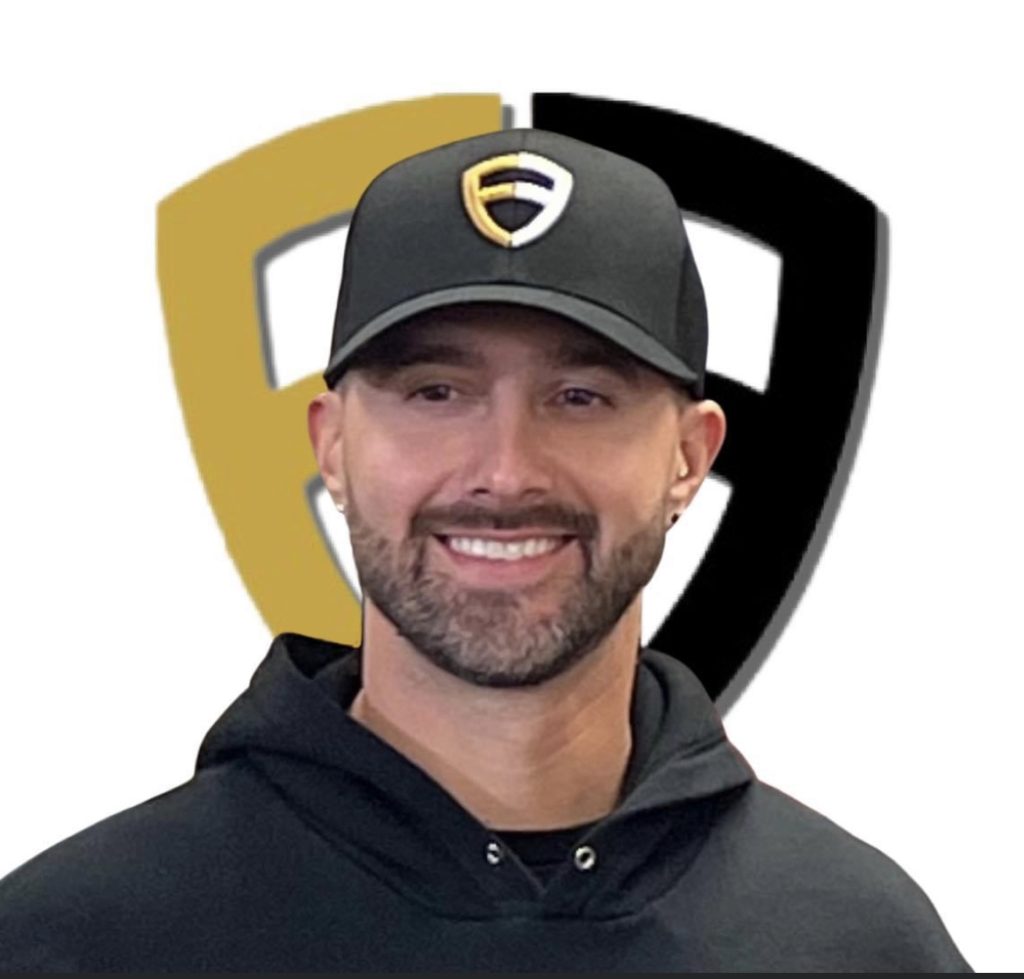 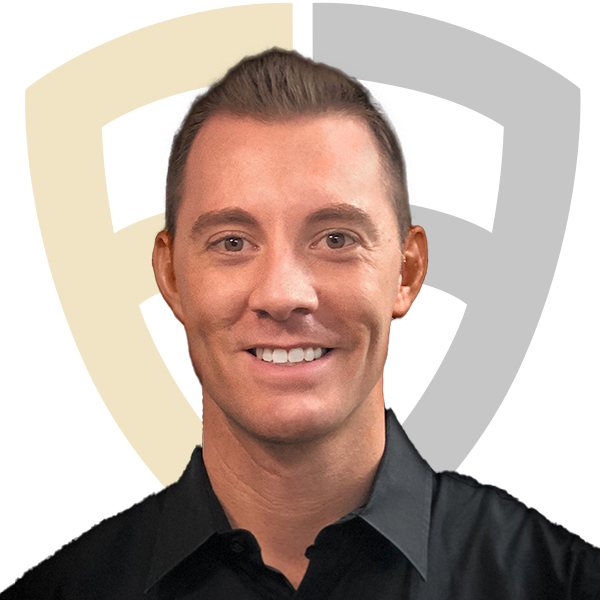 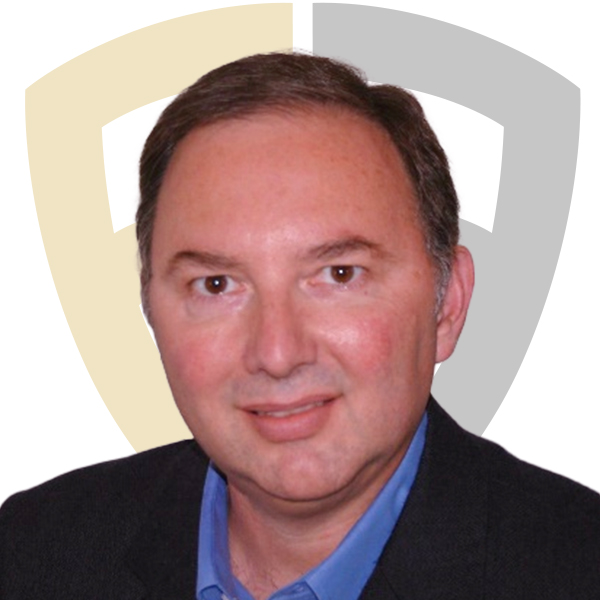 Joe DiPietro is a seasoned business executive with leadership experience in the financial services industry, maintaining a deep knowledge and focus on the card acquiring, issuing, prepaid and technology sectors. His accomplishments span years of service leading sales, operations, bank partnerships and services organizations in the Fintech industry. Joe has been an integral part of the leadership teams at First Data Corporation (now Fiserv), JPMorgan Chase & Co., WildCard Systems (now FIS), National Bancard Corporation (NaBANCO) and Burroughs Corporation (now Unisys). His most recent experience was with First Data Corporation as the Senior Vice President for the Commercial Mid-Market business across the US.

Over his 42-year career, Joe has been an integral part of building organizations, both in the private and public sectors, demonstrating a passion for rapid growth and disruption of the status quo in the industries he has served.

Joe resides in Coral Springs, Florida where he and his wife share a passion for family, community and support for those serving our country, here and abroad.

With law enforcement as the foundation of his life and career, Mitch joined the Dade County Public Safety Department in 1973 as a Public Safety Officer at 20 years old. Along the way, earning his Emergency Medical Technician certification, Mitch retired from his full-time law enforcement career as a Sergeant with Plantation Police Department in 1981. His passion to serve his community continued for 10 more years as a reserve officer for both the Broward and Polk County Sheriff’s Departments while beginning his business career.

A business career spanning almost 40 years, Mitch has extensive experience in launching two highly successful entrepreneurial ventures in managed care and insurance brokerage. His most cherished experience during his business career is working with the Boys and Girls Club of Polk County. As a B&G Board Member for more than 15 years, Past President and Board Member of the Year for the State of Florida, his charitable work is only beginning as he joins Fund the First as Chief Business Strategy Officer.

Born and raised on Long Island, Michael developed a passion for baseball at a young age. He played on his high school team and later attended New York Institute of Technology where he was a standout player for their Division I program. After graduating, he was signed by the Detroit Tigers and played professionally for several years before deciding to retire from the sport to pursue other interests.

Since retiring from professional baseball, Michael has been focused on his career in finance. He is a licensed CPA and runs his own accounting firm where he helps businesses and individuals with their tax and financial planning needs. In addition to his work as a CPA, Michael is also the Chief Financial Officer of Fundthefirst.com, a crowdfunding platform that helps people raise money for various causes.

In his free time, Michael is devoted to attributing his expertise to various sources. He is the co-founder of Robosport Technologies, a company that uses robotics to help baseball players. He is also a father of two children and enjoys spending time with his family and playing golf in his spare time.

With a mission to provide a trustworthy crowdfunding platform for those who serve across the nation, Robert and his team at Fundthefirst.com have helped countless people raise millions of dollars through numerous fundraising causes.

But, the inspiration for Fundthefirst.com came from a personal place. When Robert’s close friend was facing mounting medical expenses related to his daughter’s rare illness, he set out to help and researched the best ways to raise money. It was then that he realized his brothers and sisters in blue were skeptical of existing crowdfunding sites, leading him to make the decision to build a better platform that all could trust.

Before founding Fundthefirst.com, Robert was a decorated Detective with the New York City Police Department, specializing in complex narcotics investigations. During his 14 years in law enforcement, he worked in various roles, including joint interagency operations with the Department of Homeland Security and the Drug Enforcement Administration. Well-respected in his field, he also served as an expert witness to the Office of Special Narcotics New York.

Robert’s accomplishments go beyond his career in law enforcement. He is a philanthropist, entrepreneur, and former Division I baseball player who attended the New York Institute of Technology. When he’s not helping those in need, he can be found spending time with his three children, volunteering as a baseball coach, and serving on the board of numerous business and non-profit organizations. Robert continues to be a fixture in his local community, using his platform to make a difference.